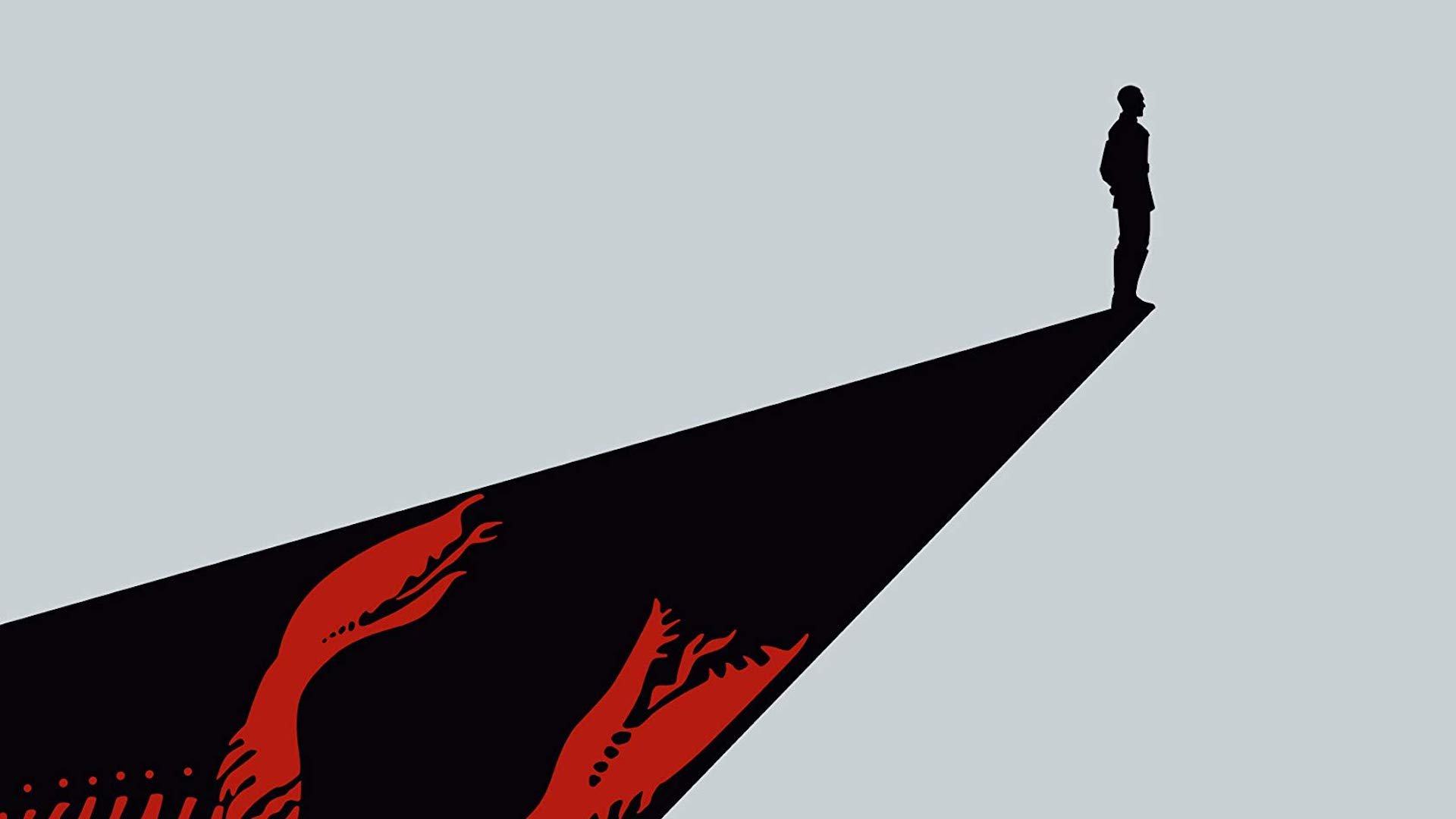 Fans of a certain Chiss Imperial Officer won’t have long to wait for a look into his mysterious background. Del Rey has announced that the first novel in the new Thrawn trilogy will be released a month earlier than expected on September 1st of this year.

Thrawn Ascendancy: Chaos Rising acts as the first entry in a new trilogy chronicling Mitth’raw’nuruodo’s past. Set long before he became a cold and calculating officer for the Empire, Chaos Rising tells the story Thrawn’s rise in the ranks of the Chiss Ascendancy in the Unknown Regions of the galaxy.

Check out the announcement below, which also features a juicy clip of the audiobook narrated by none other than Marc Thompson:

We’re pleased to announce that the #ThrawnAscendancy trilogy by Timothy Zahn will begin one month early.

Once again, the audiobook will be narrated by the legendary Marc Thompson. Here’s a sneak peek. #StarWars pic.twitter.com/LZxOIF7phV

Star Wars fans were ecstatic when Thrawn made his canon debut as a villain in Star Wars Rebels. The new novels by his creator Timothy Zahn helped flesh out the character in new and interesting ways. However, his story seemed mostly wrapped up by that series, which ended with Treason in 2018. Luckily, this new series promises to be a look back at the character in a light we’ve never seen him: with his own kind.

The Ascendancy trilogy was announced at NYCC last year, but the first novel was pushed from its original release date of May 5th to October 6th. There was some good news that came with that unfortunate announcement, however. The book was getting a classy update to its design with new blue edges to the pages.

The book synopsis is listed below.

Discover Thrawn’s origins within the Chiss Ascendancy in the first book in an epic new Star Wars trilogy from bestselling author Timothy Zahn.

Beyond the edge of the galaxy lies the Unknown Regions: chaotic, uncharted, and near impassable, with hidden secrets and dangers in equal measure. And nestled within its swirling chaos is the Ascendancy, home to the enigmatic Chiss and the Nine Ruling Families that lead them.

The peace of the Ascendancy, a beacon of calm and stability, is shattered after a daring attack on the Chiss capital that leaves no trace of the enemy. Baffled, the Ascendancy dispatches one of its brightest young military officers to root out the unseen assailants. A recruit born of no title, but adopted into the powerful family of the Mitth and given the name Thrawn.

With the might of the Expansionary Fleet at his back, and the aid of his comrade Admiral Ar’alani, answers begin to fall into place. But as Thrawn’s first command probes deeper into the vast stretch of space his people call the Chaos, he realizes that the mission he has been given is not what it seems. And the threat to the Ascendancy is only just beginning.

Now that the novel will be released in September, it will give all of us canon-junkies something fun to look forward to at the end of summer.